SmartPower has developed a forward price model that we use to actively trade DAM & Balancing market prices. Access to the model output is available on a subscription basis.

SmartPower has a procurement group which negotiates cheaper electricity and gas prices for clients. We monitor market developments to ensure clients always get the most competitive prices in the market. Our buying strategy favours the low-cost floating tariff most of the time ­ this is essentially the power station price with a small management fee for the supplier - but we take advantage of dips in the market when they occasionally occur to lock in at very good prices. We keep clients informed on an on-going basis via our monthly newsletter and direct contact/meetings depending on client preference. We charge a small commission on the bill for the service.

There are a number of good energy efficiency assistance grants available including BEC (Better Energy Community) and EXEED (Excellence in Energy Efficiency Design). Typically, these grants are available up to a 30% capital investment level. In addition, it is also possible to get energy credit grants on top which are based on kWh savings achieved. SmartPower has run many grant programs with SEAI and can advise on the best approach to secure grant assistance for projects.

Fergus founded SmartPower some 10 years ago. His background is in control systems engineering related to large energy projects. Graduating in 1991, Fergus spent a number of years in the Middle East, China and Germany involved in project management and commissioning activities. In Ireland, Fergus worked at Hunststown Power in charge of the development of the power station control systems. In 2006 Fergus branched out into the emerging renewable energy field and the current SmartPower set up developed from this.

Peter started his career as a industrial chemist graduating as a chartered Chemist from the Royal Society of Chemistry in London. He then worked as an engineer for american multinationals (Hewlett Packard, Intel, Seagate) making semiconductor computer chips. He also spent some years trading currencies and oil & gas markets. His current role at SmartPower is business development including the commercial and project management of projects. 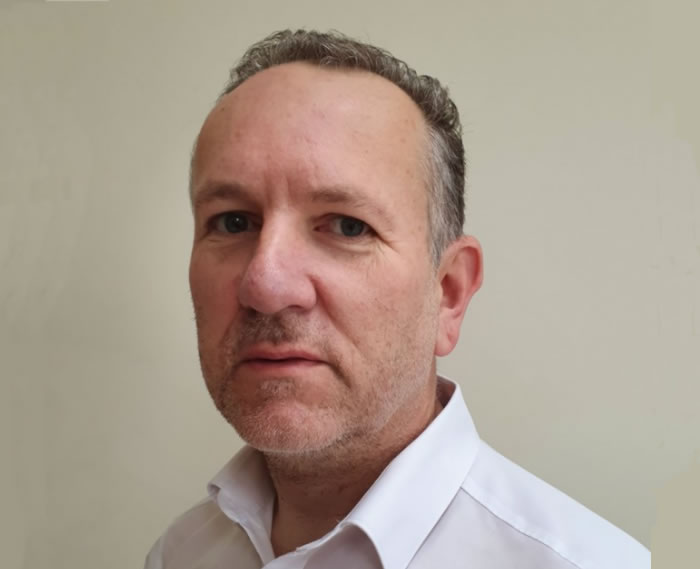 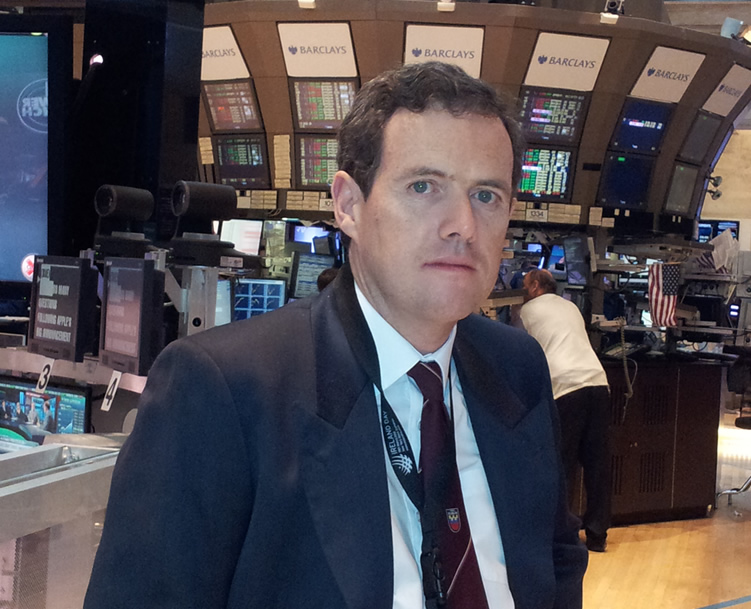